All our professionals at EZ Dental maintain the highest levels of accreditation and pursue ongoing education to stay abreast of the latest trends in dentistry. 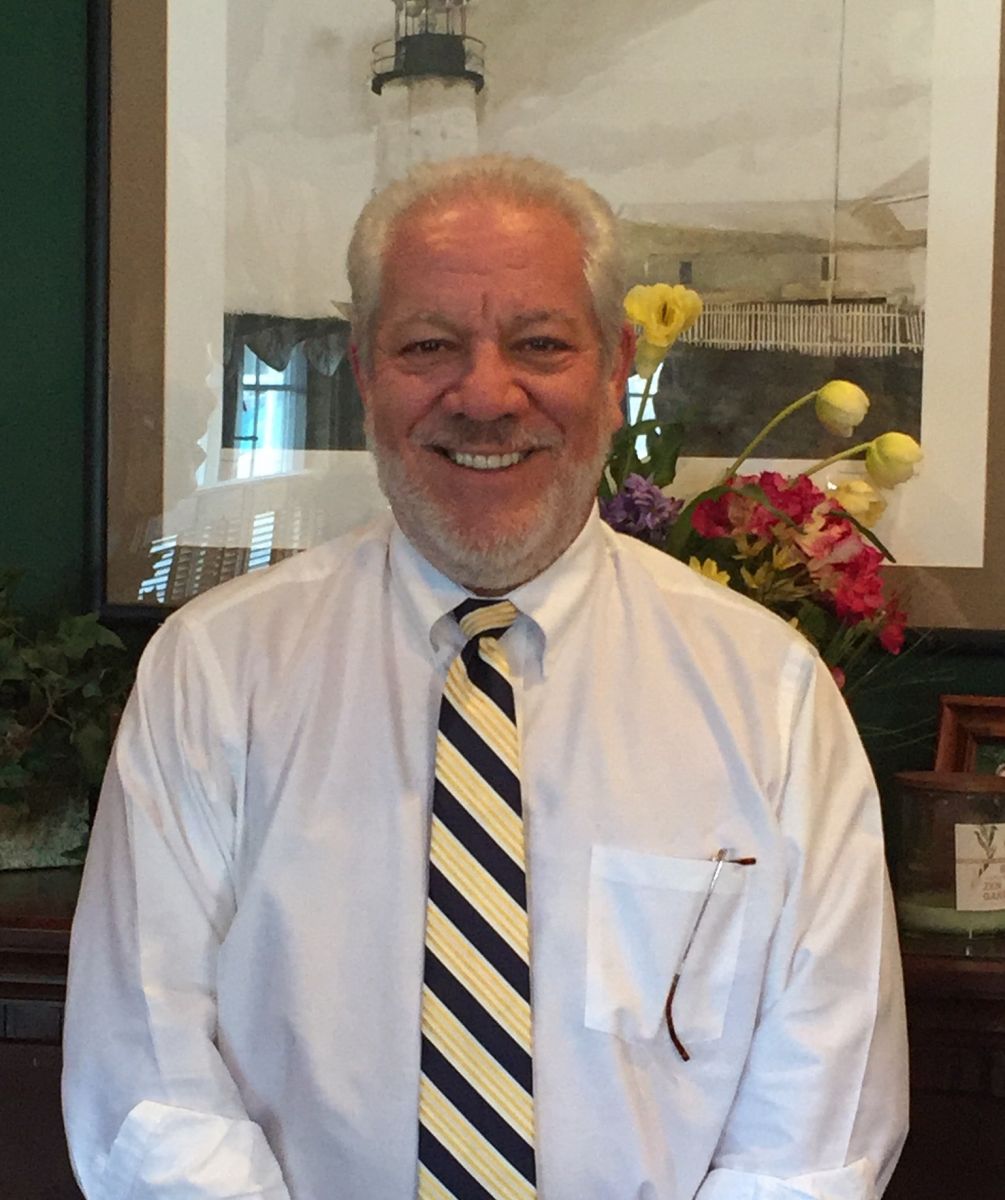 Dr. Zimmerman was raised outside of Philadelphia and attended Temple University School of Dentistry after having graduated from Hamilton College. He enjoys all phases of dentistry, but particularly enjoys doing the orthodontics in the practice. He has taken numerous post-graduate continuing education courses in orthodontics and has been treating orthodontic cases for over 15 years. Dr. Zimmerman is a member of The American Dental Association, The New Jersey Dental Association, The Academy of General Dentistry, and the International Association of Orthodontics.Dr. Zimmerman moved to the Jersey shore area with his wife Claudia in 1985.  He enjoys boating, fly fishing,skiing and spending time with his son John, who just graduated from Villanova University. 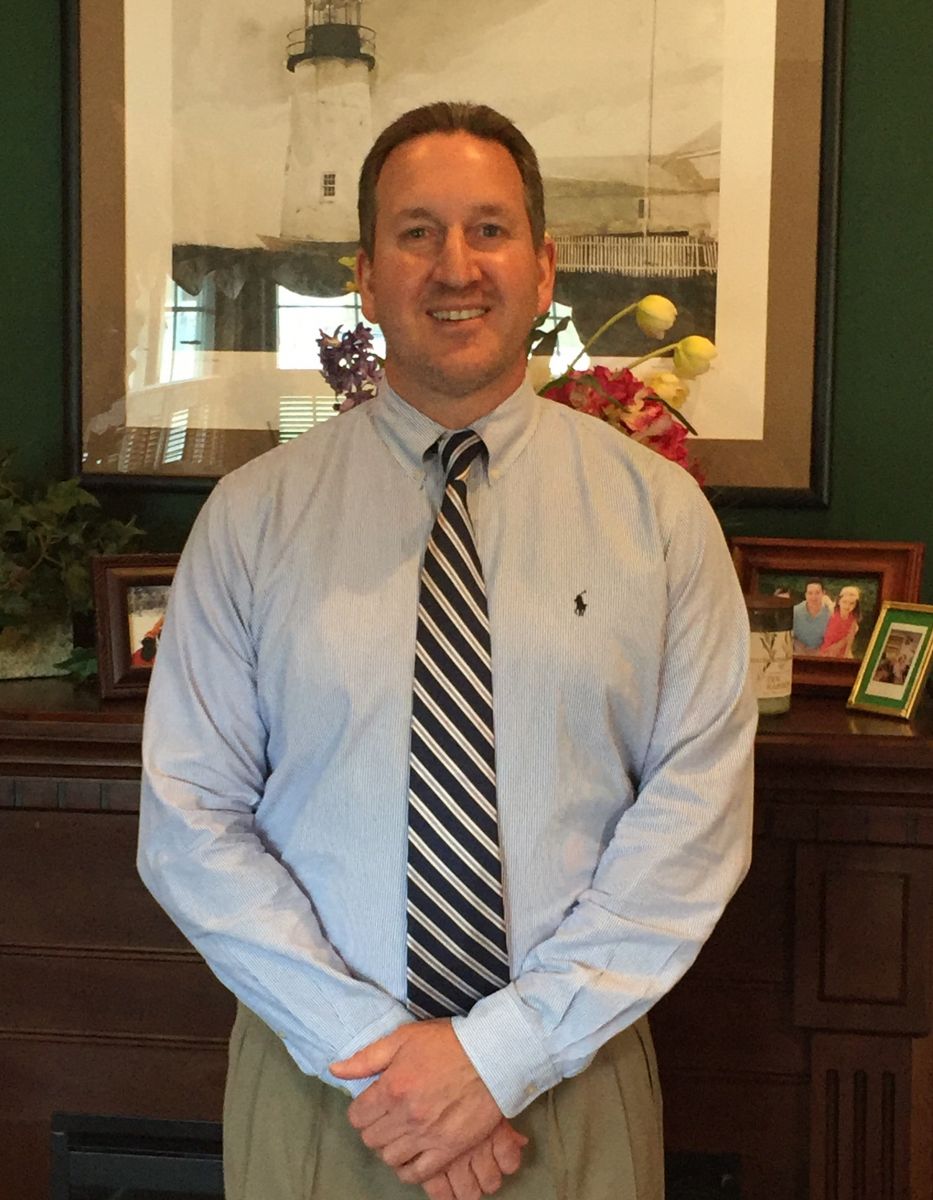 Dr. Jeffrey Herman grew up in Ocean Township and graduated from Rutgers College with degrees in Biology and Economics. He attended the University of Medicine and Dentistry of New Jersey where he earned his Doctor of Dental Medicine degree. Dr. Herman continued his dental education at Jersey Shore Medical Center's Dental Residency program. Dr. Herman maintains membership in the ADA, NJDA, and Omicron Kappa Upsilon Honorary Dental Society. Dr. Herman has been in private practice for 18 years.  He is a life long resident of the Jersey Shore where he lives with his wife and two children.  He is an avid sports fan, enjoys running and spending time with his family at the beach.